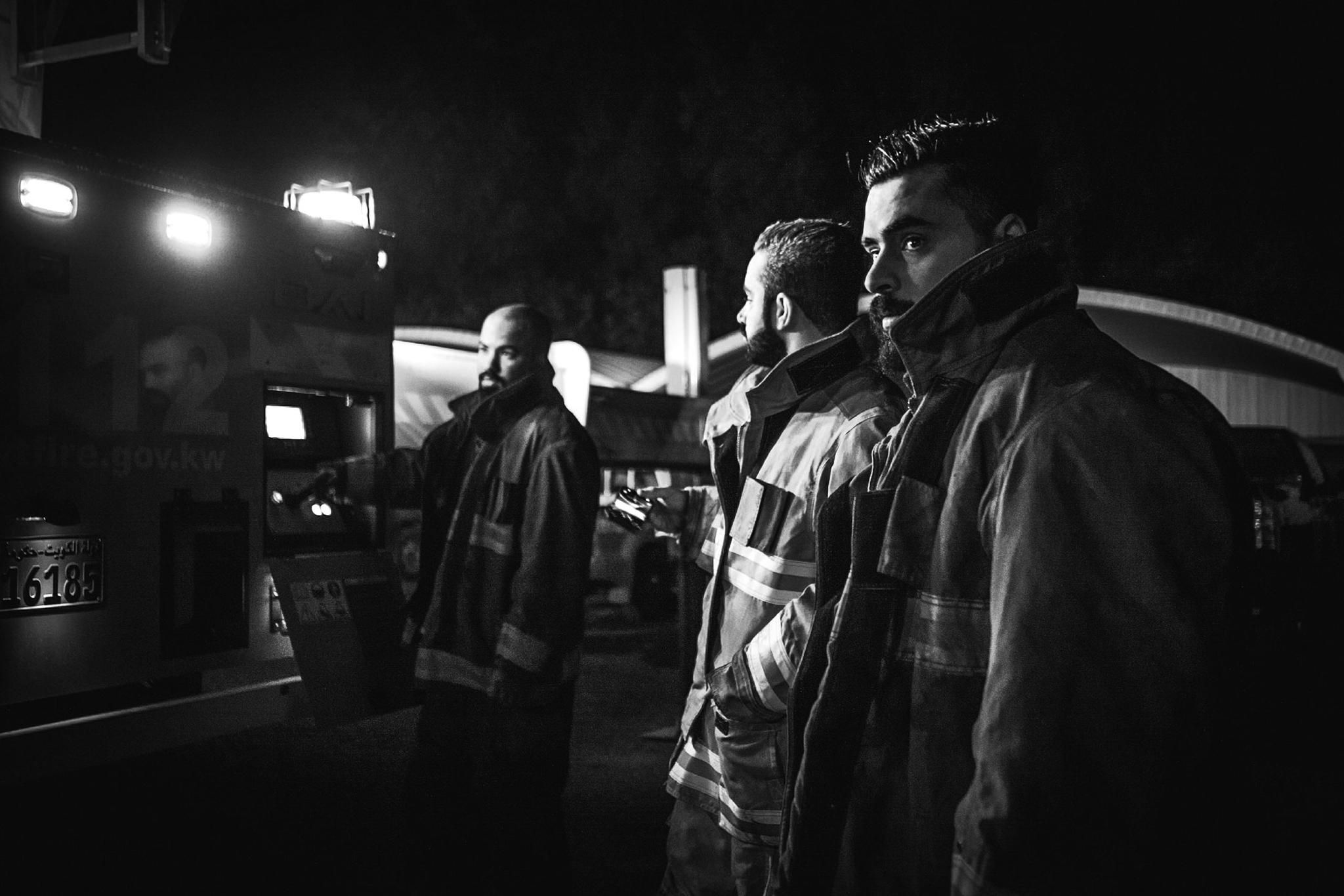 Captain, Hamilton Twp. (NJ) Fire District #9
United States
He is a captain with the Hamilton Twp. (NJ) Fire District #9, where he has served since 1990. He is a NJ level 2 instructor, fire official, and EMT. He is a past chief of the New Egypt Volunteer Fire Company and past chairman of the Plumsted Township Board of Fire Commissioners. Heller is a senior instructor with the Mercer County Fire Academy. He instructs and has been a presenter at several national, regional, and local training events throughout the United States and abroad. He has been published in Fire Engineering, The Fire Department Training Network, and several local publications. He is a co-host of Fire Engineering's Humpday Hangout on Training and a founding member of the Jersey F.O.O.L.S. He has a bachelor of science degree in fire science from Columbia Southern University. He is the owner of On Scene Training Associates, LLC.
Sessions